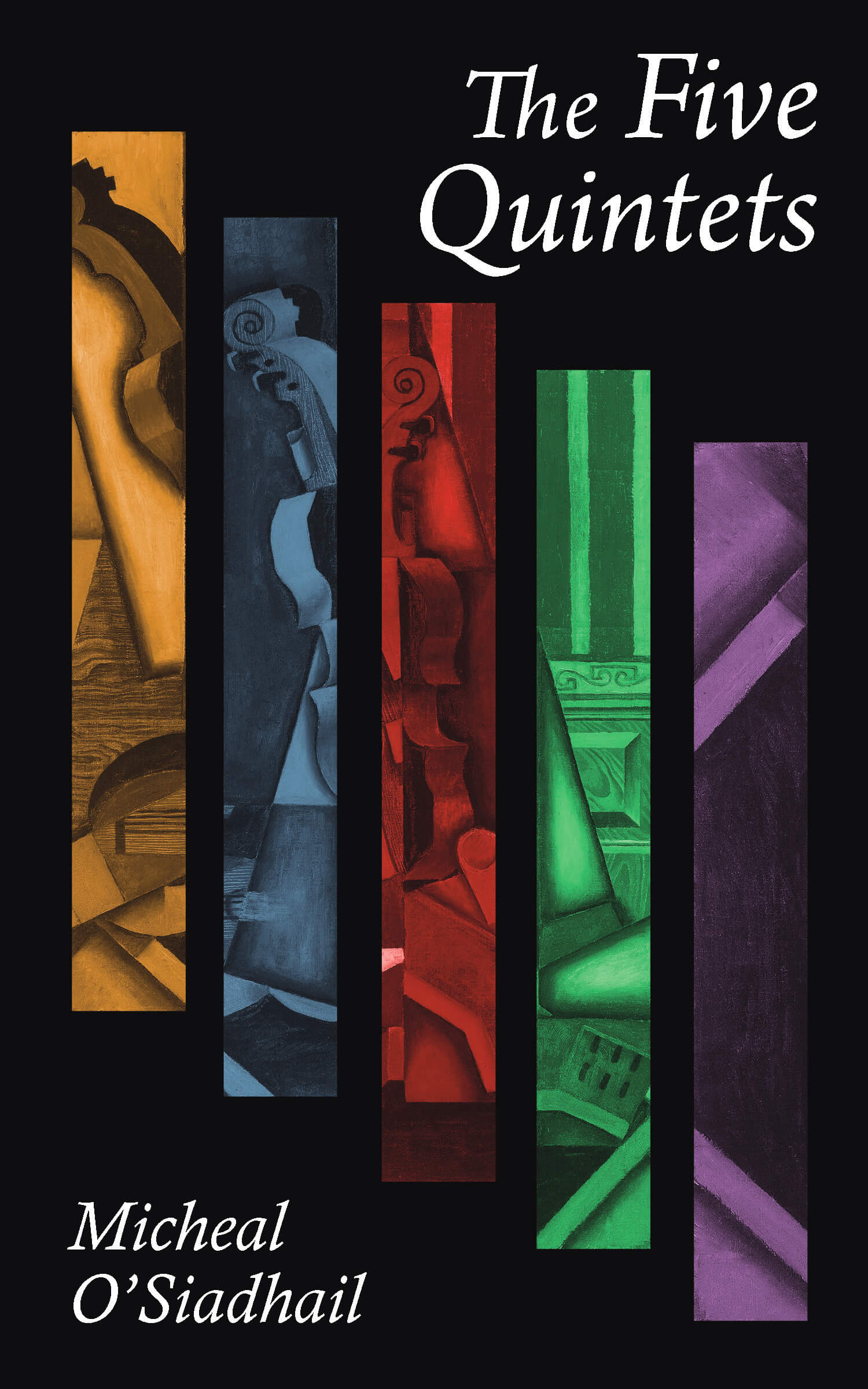 The Five Quintets, by Irish poet Micheal O’Siadhail, is a gloriously unfashionable book. In an age of lyrics it is a long, conversational poem of almost 350 pages. In an age that focuses on detail, its topic is vast: the nature of Western modernity and its future. In a secular age its perspective is unobtrusively but deeply religious. It is therefore unlikely to make the best-sellers list. But it is an important and rewarding work.

It is worth dwelling briefly on the challenges facing the writer of such an ambitious poem and how he meets them. The first is to find a structure that organises the argument of the poem. As the title suggests, the work is divided into five quintets, each dealing with an aspect of modernity. Named ‘Making’, ‘Dealing’, ‘Steering’, ‘Finding’ and ‘Meaning’, they comprise the creative arts, economics, governance, scientific discovery and philosophy.

Each quintet is divided into five cantos which represent stages in the making of modernity breaking through, exploring freedom, dead ends of individual preoccupation or of control, breaking free, and paths to the future. Finally, the cantos describe in chronological order people, usually five in number, who represent each stage.