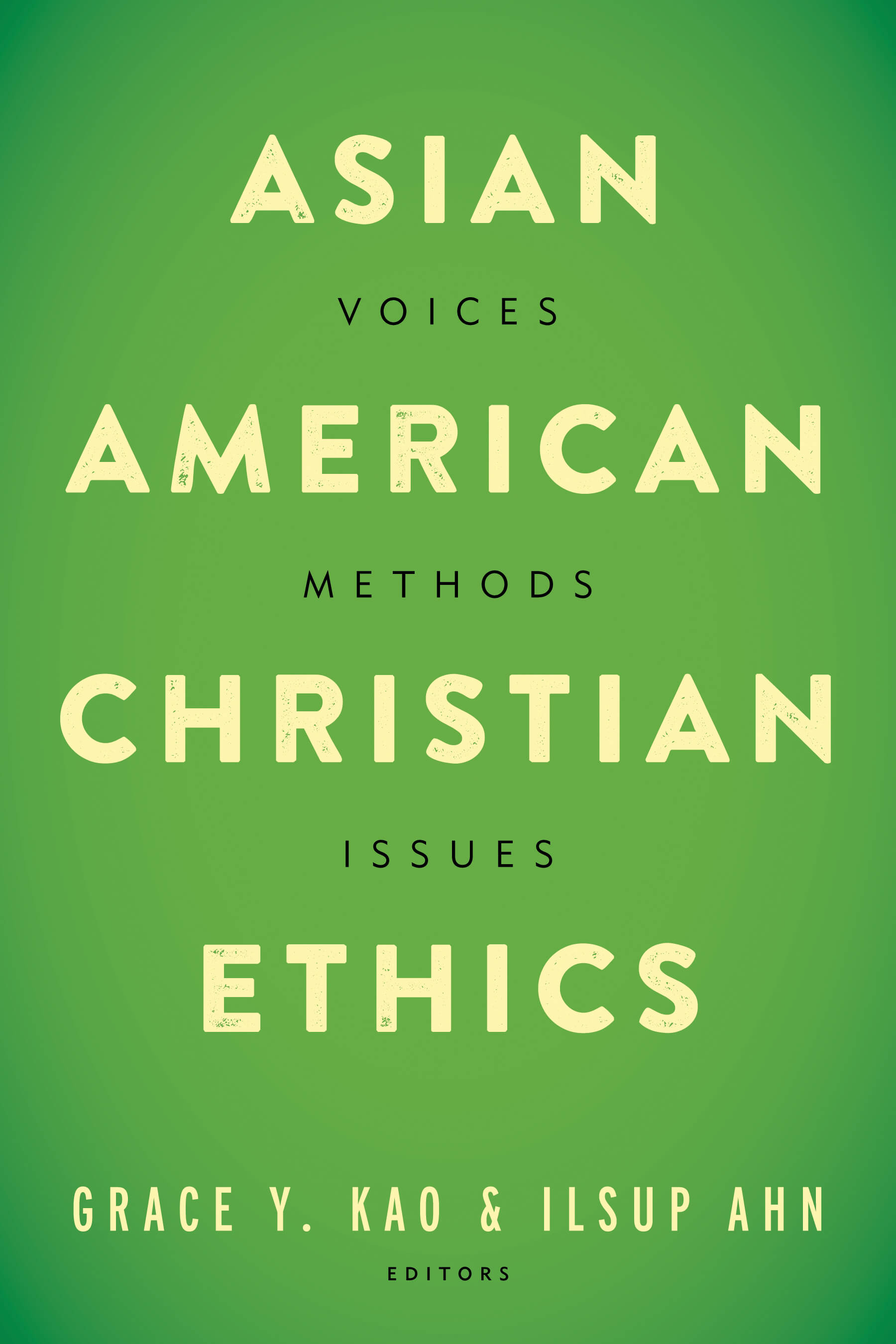 … Asian American Christian Ethics is an edited volume featuring twelve authors from multiple ethnic backgrounds and Christian traditions. Its diversity seems straightforward: Korean, Chinese, Taiwanese, Vietnamese, and Filipina authors can be found here. Baptist, Methodist, Presbyterian, and Catholic authors are present as well. This diversity belies the seemingly straightforward title and project of the book. The seemingly monolithic terms “Asian American” and “Christian” can veil the vast diversity of people, experiences, traditions, and commitments that they intend to describe. Historically speaking, “Asian American” is not merely a descriptive phrase. Rather, it is a category of identity intentionally created by Americans with ancestry in Asia during the 1960s with the goal of creating and mobilizing political power toward social justice. Inspired by the Black Power and Chicano movements of the time, people with ancestry from across Asia worked together as “Asian Americans” to build political power and pursue justice for the broader Asian American community across ethnic difference. Erika Lee traces this history clearly and succinctly in her recent book The Making of Asian America. The category of “Asian American” people does not exist free of this context. When one thinks of AACE, one should assume an orientation toward doing the work of Christian ethics in light of questions of social justice for Asians and those in relationship to them in America.

The editors of the volume affirm this orientation in their introduction. Indeed, they call such a stance a “moral accomplishment.” They invoke “the social activist origins of the term Asian American in [their] characterization of Asian American Christian Ethics as work in Christian ethics written by those who specifically adopt a pan-ethnic Asian American consciousness.” In short, AACE is not mere description of something that exists in the world but is a normative exercise that emerges out of a particular moral stance. After asserting this stance, a guiding concern for the editors and many of the authors is the clarification of the methods that should guide AACE as an academic discipline that emerges out of the particular moral accomplishment of claiming an Asian American identity.