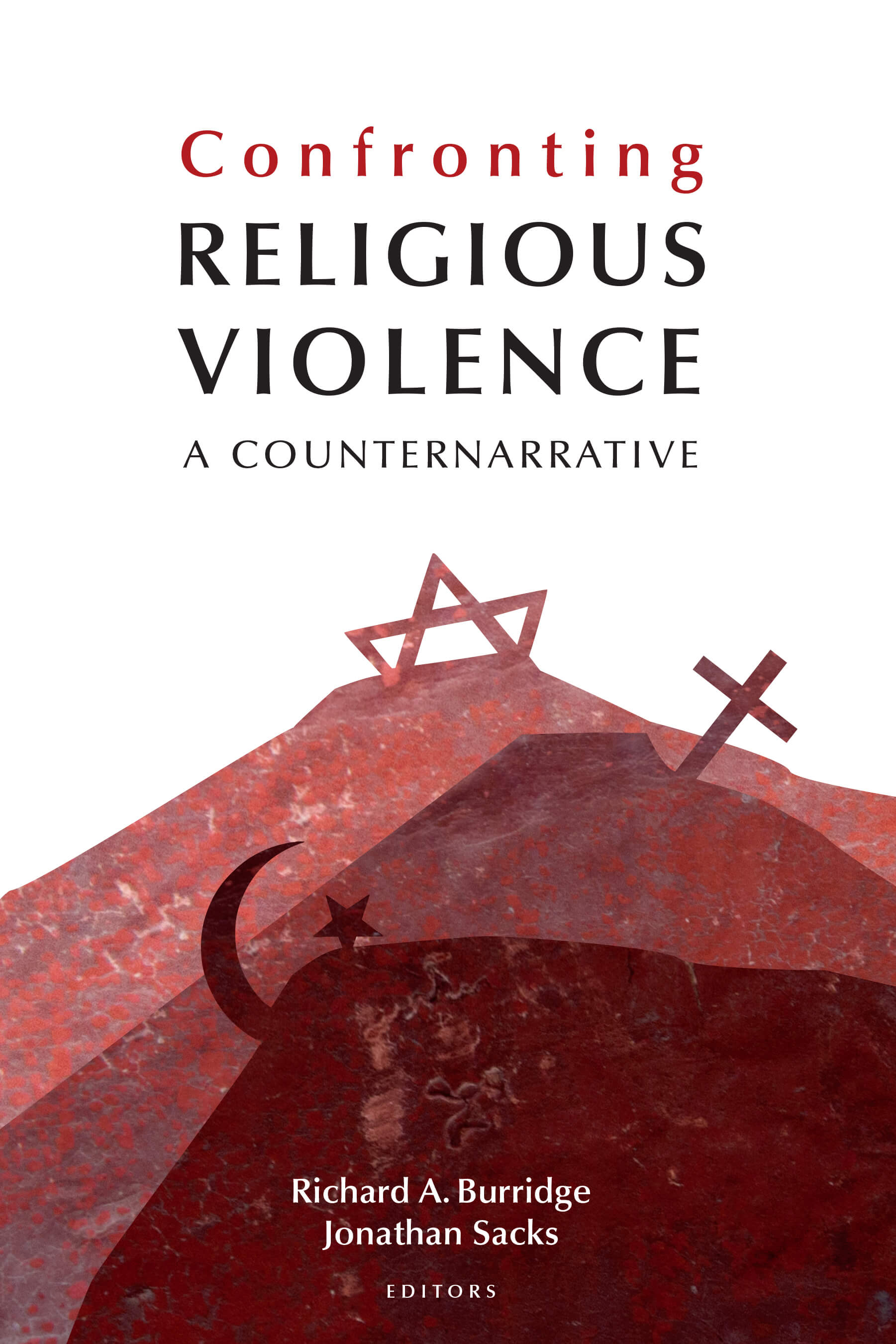 THIS volume is a fitting tribute to Rabbi Lord Sacks, winner of the 2016 Templeton Prize. After its presentation, the Templeton Foundation organised a three-day symposium in January 2017 at King’s College, London, at which distinguished thinkers and peace activists contributed papers illuminating and developing key themes drawn from Sacks’s seminal 2015 work, Not in God’s Name: Confronting religious violence.

These reworked papers constitute the work under review. They reflect a wide variety of disciplines, including conflict resolution, theology, anthropology, journalism, evolutionary science, terrorist studies, and jurisprudence. Those attending the symposium included observers from Clarence House, Lambeth Palace, and 10 Downing Street, a measure of the urgency of the topic addressed.

The book opens with a chapter — “The stories we tell” — setting the scene and written by Sacks himself. Part I contains two chapters addressing and interrogating the theme of interreligious “sibling rivalry” in the New Testament and early church history. Part 2 has three contributions — “Reflections from the front line” — where conflicts in Africa, Pakistan, and the UK, as well as Islamic State, are explored.

Part 3 includes three sustained reflections — moral, philosophical, and scientific — arguing, respectively, for the importance of religious freedom, “compassionate reason”, and a deep understanding of the pro-social and co-operative aspects of evolution, if religious violence is to be addressed.

Part 4 draws on theology to illuminate critical dimensions of violence and how to combat them: the conflation of monotheism and nationalism; hate-preaching; and the contribution that theological educators might make. The volume closes with a short reflection by Lord Sacks.

The work is full of insights, at once fascinating and disturbing. In a short review, it is impossible to do justice to the range and depth of the scholarship on display. Two chapters, however, should be singled out, since they suggest the categories of readers who would most benefit from this compilation, namely, policy-makers, (theological) educators, and journalists.