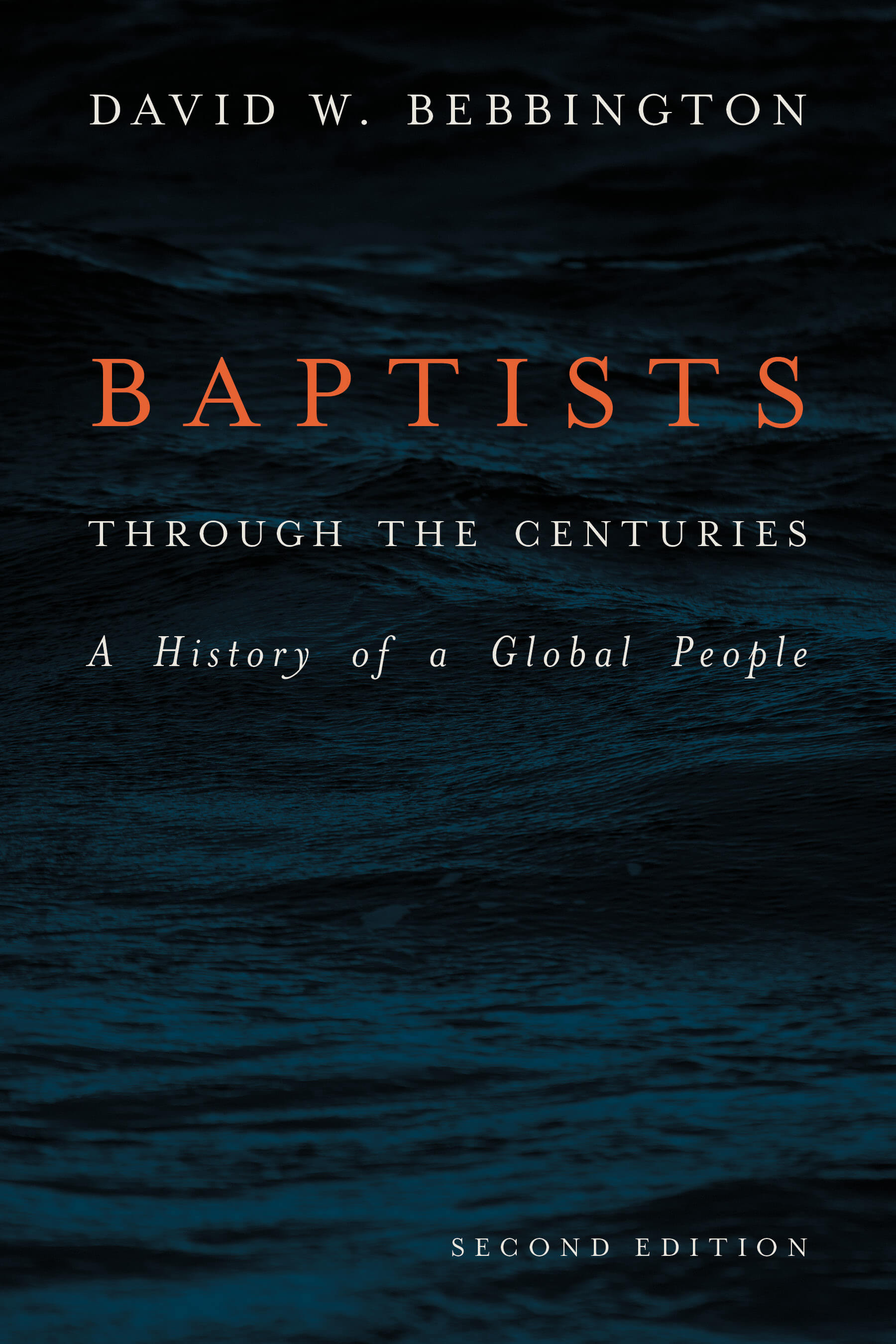 David W. Bebbington’s Baptists Through the Centuries explores the Baptist tradition across four centuries and several continents. Building primarily on published research, Bebbington works to synthesize scholarship on Baptists and organize it in a way that gives order to the diverse emphases, theologies, and practices that have characterized the tradition. In this second edition, Bebbington also attempts to broaden the narrative by extending it beyond North America and England to include Latin America, Nigeria, and the Naga Hills of India.

According to Bebbington, Baptists Through the Centuries is “the printed equivalent of a course” (xi) he has taught to seminary students. Not surprisingly, then, the tone is generally that of a textbook. Indeed, the book would provide a helpful resource for students in a Baptist history course. It begins, as one might expect, with an overview of the reformation. Subsequent chapters are arranged both chronologically and topically with the goal of exploring central themes and developments in the Baptist story—especially as it unfolded in England and America. The author includes recommendations for further reading at the end of each chapter but provides only minimal endnotes for those interested in digging deeper into specific topics in the book.

In the midst of providing a broad survey of Baptist history, Bebbington occasionally offers a much more detailed exploration of particular topics. This can particularly be seen in his discussion of the relationship between Anabaptists and Baptists. Here, a number of historiographical controversies receive attention. Bebbington offers both the specific data that supports opposing viewpoints and his own conclusion that Baptists derived little from the Anabaptists except for their non-predestinarian theology of salvation.