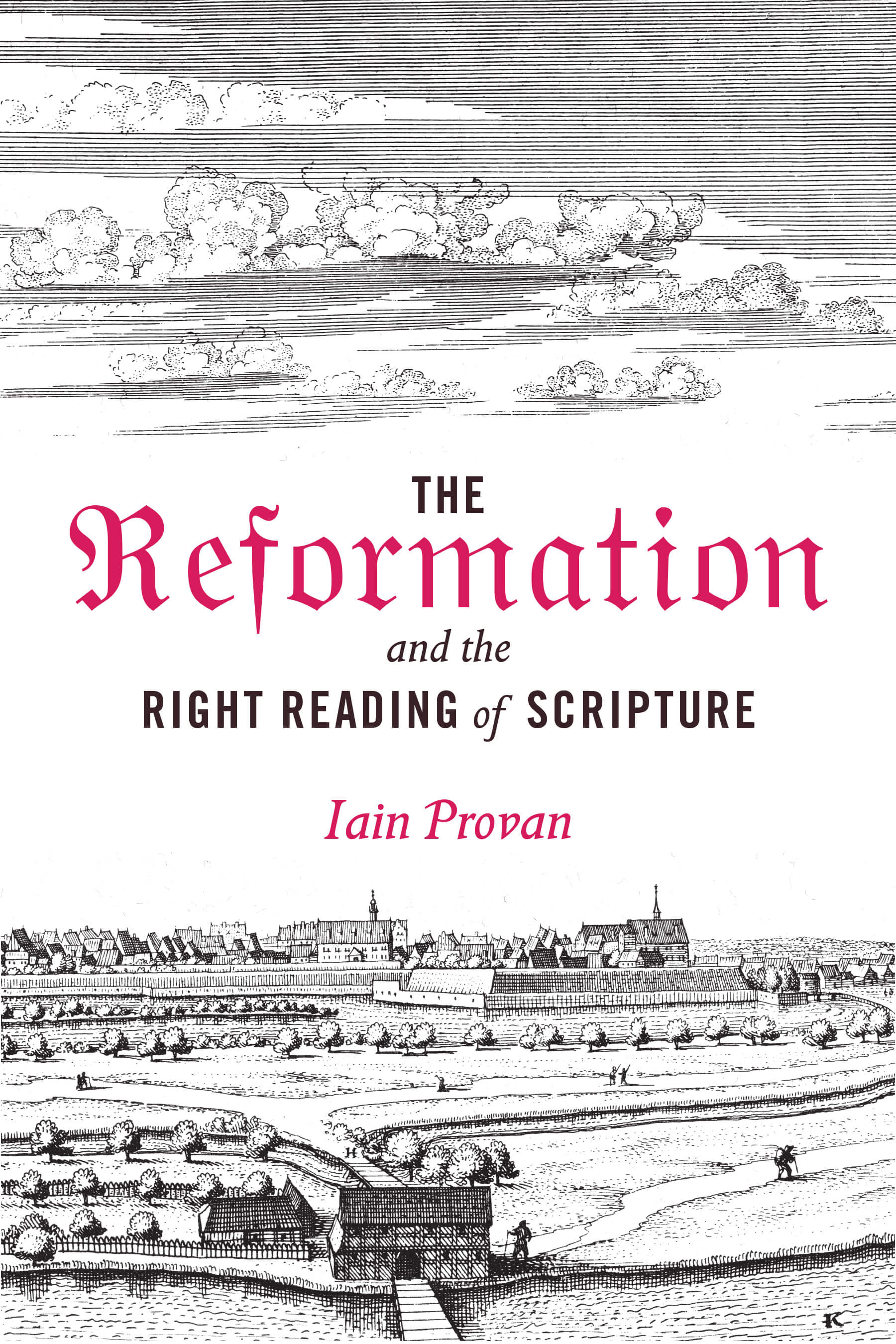 In The Reformation and the Right Reading of Scripture, Iain Provan examines four ways in which heirs of the Reformation interpret Scripture, and then attempts to provide a fifth. According to Provan, the first way is through historical criticism. Here, the interpreter is less concerned with “whole sections of biblical text, or of the biblical cannon” (13), and more so with establishing the texts original meaning. The second manner of interpretation is described as a postmodern reading. For Provan, the emphasis here “lies on an undogmatic, perspectival approach to theology,” and a certain “independence of texts from their authors” (14). The third way is described as the “Chicago constituency.” The natural habitat of these interpreters are the conservative churches and seminaries. Similar to a historically critical view, these interpreters are looking for a single, fixed meaning. However, they reject certain forms of criticism and take the Bible at face value—as infallible and inerrant. According to Provan, fourth way interpreters are the “counter-reformational Protestantism.” Although this way of reading is a little more variegated, mainly it contends that the “church existed before the Bible” (16), and that everything must be read according to the rule of faith. In this fourth way, the reader must avoid relying on linear-historical interpretations and seek to learn from participatory exegesis. With these views in mind, Provan seeks then to provide a fifth way: “seriously literal” (20). This does not mean, as the reader might imagine, that one shall read the text in a wooden fashion, but she takes context, and the nature of Scriptural writings, in its proper form.