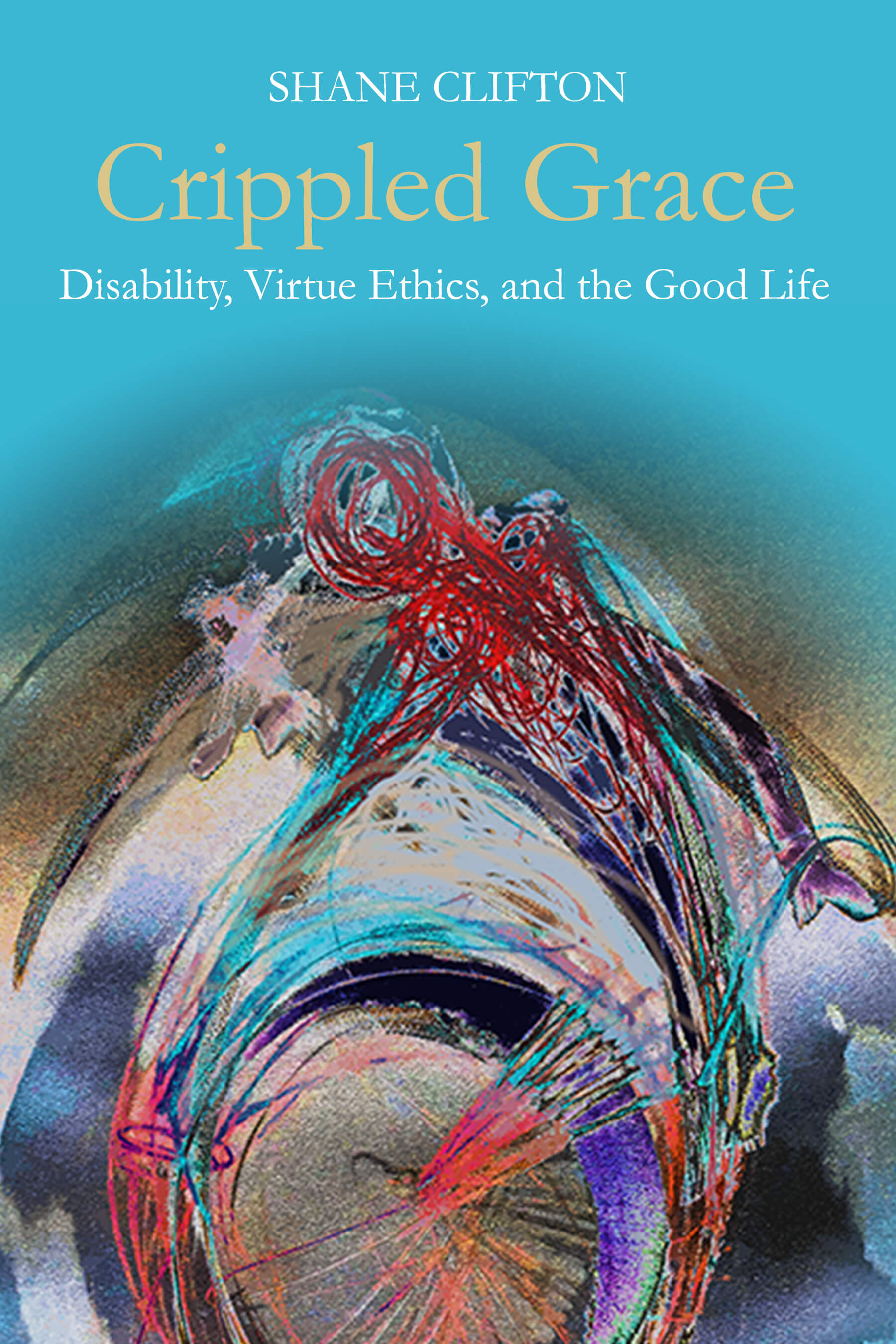 On a summer Sunday, after the last few worshipers trickled through my line, their hands outstretched like beggars, I carried the body and blood of Christ to Mary. In the early stages of multiple sclerosis, she sat behind the back pew in her wheelchair next to her husband, James.

I broke off a piece of bread and placed it between her clenched fingers. “The body of Christ broken for you, Mary,” I whispered. She chewed slowly, as though she knew better than us that her life depended upon what lay within it. James waited calmly. I watched the clock nervously. When she finally swallowed, James and I guided the cup to her lips. “The blood of Christ poured out for you, honey.” He’d stolen my line. When some wine dribbled out of her mouth and onto her blouse, James unwrapped the cloth from the stem of the chalice, wiped her face clean, and blotted the stain on her shirt.

Later I told the couple how much I admired their patience and perseverance. After looking puzzled for a moment, James replied that he wouldn’t have it any other way. “Our marriage has never been better,” Mary slurred with a smile.

It reveals my own handicapped Christianity that I assumed Mary’s illness and consequent disability was a hardship to bear rather than the labor pains through which she and James were becoming new creations. “There but for the grace of God go I,” we say in stubborn denial that one day we may indeed find ourselves as someone like Mary—and oblivious to the possibility that, finding ourselves like her, we might discover it’s not the tragedy we suppose but is instead an occasion for grace.

My particular surprise at Mary and James’s experience of grace stems, Shane Clifton argues in Crippled Grace, from our general reluctance to come out of the closet and live openly—vulnerably—as finite, contingent creatures. The author of Husbands Should Not Break, Clifton teaches theology at Alpha­crucis College in Australia. Having taught the church’s virtue ethics tradition, from Thomas Aquinas to Alasdair Mac­Intyre, Clifton became a student of it after he suffered an injury while jumping a bicycle. It rendered him a complete (C5) quadriplegic.

Depression and despair followed seven months in the hospital for Clifton, but eventually his dark night of the soul yielded to happiness. Or rather, his injury and resulting disability led him to find happiness under the new conditions of his life. The good life is discoverable, Clifton shows, not in spite of his struggles with sexual function as “a crip” nor in spite of his daily “dealings with the messiness of piss and poo.” The good life opens up to him in the midst of them—because of them.

To be disabled, Clifton observes, is to be in a near constant state of dependency upon others. Such dependency usually strikes us as an ordeal to be avoided at all costs. Says Clifton: “We hear of a person rendered a quadriplegic, and we think to ourselves ‘They’d be better off dead.’ So we say to our loved ones, ‘If that ever happens to me, turn off the machine.’” As common as such assumptions may be, Christianly speaking they are incoherent. If that ever happens to me is unintelligible as Christian grammar since the content of Christian revelation discloses that we are dependent, contingent creatures. Those who are disabled cannot help but make visible the truth that the rest of us, crippled by fear or pride, prefer to hide: we are not in control of our lives.

Read more at The Christian Century