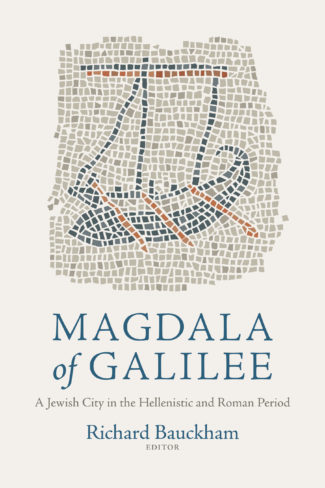 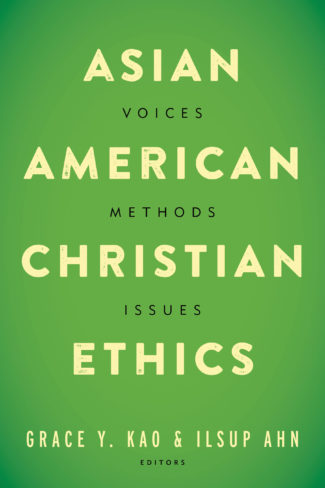 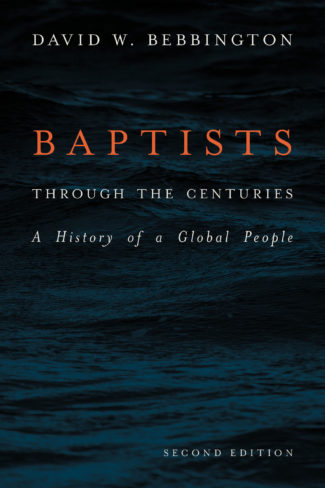 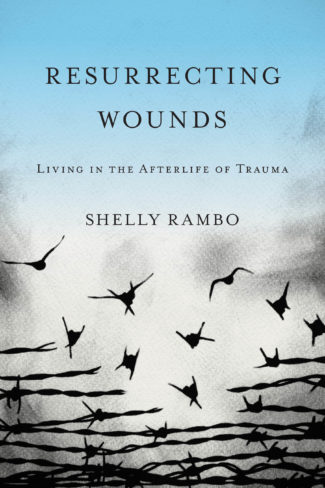 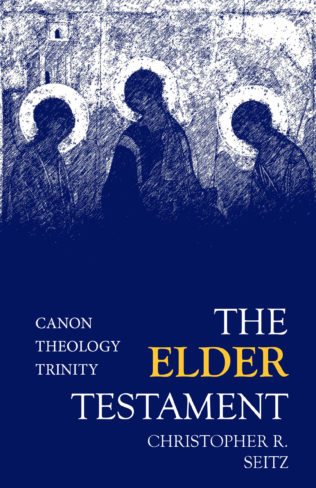 BY SPENCER ROBINSON on January 1, 2019 Christopher Seitz intends The Elder Testament to be a “theological introduction to the canonical unity of the Scriptures of Israel.” Christopher Seitz has written many… READ MORE 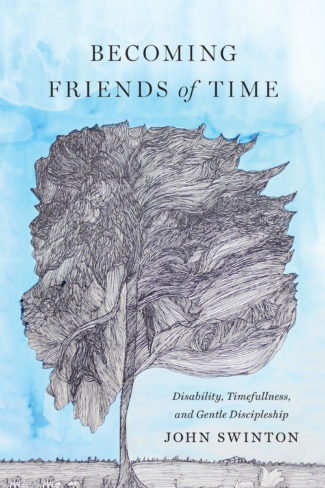 BY GEORGE MOORE on December 28, 2018 It is wonderful to see publishers who care about a book’s design and aesthetics. Baylor University Press consistently hits home runs in these… READ MORE 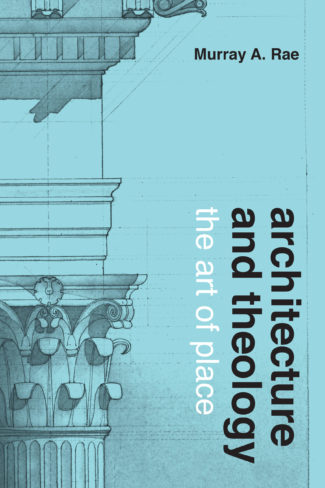 A Storehouse of Insight: “Architecture and Theology: The Art of Place”

BY JESSICA J. SCHROEDER on September 5, 2018 Murray Rae’s most recent book, Architecture and Theology: The Art of Place, is a storehouse of insight. Though the book’s title may seem… READ MORE 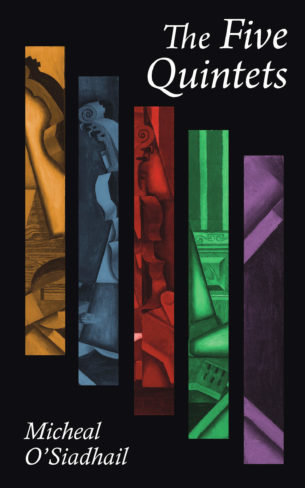 A Conversation with Micheal O’Siadhail

BY JAKE MORLEY, INTERVIEWED on October 10, 2018 In one of his many essays on Milton, Northrop Frye defines the epic poem as a ‘special kind’ of narrative poem that… READ MORE 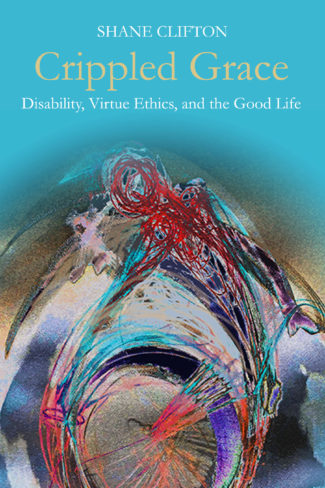 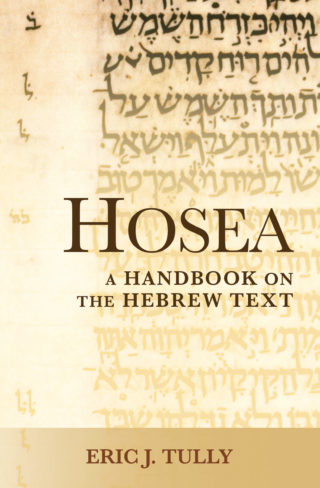 A Book Review from Books At a Glance

BY MICHAEL P.V. BARRETT on November 12, 2018 In my book, Love Divine and Unfailing: The Gospel According to Hosea (P&R, 2008), I made the comment that I was concerned with the… READ MORE